“We only have our nervous system to paint” (Francis Bacon)

Folds: Work with the disposition of the paper, where it will be twisted,  folded or ripped, re-drawing, tracing or erasing. This is in order to manipulate and with the folding create distortions offering new figurative solutions, dislocations of parts of the body and fragmentation. 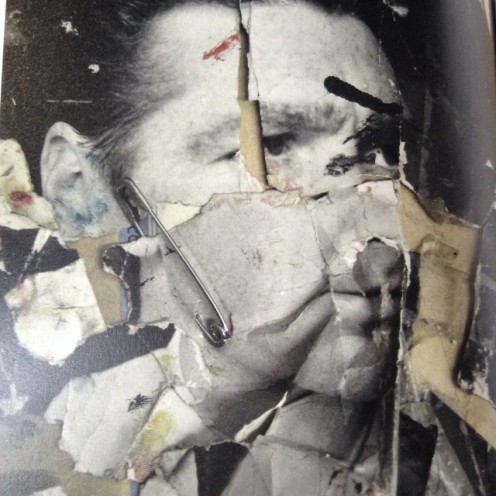 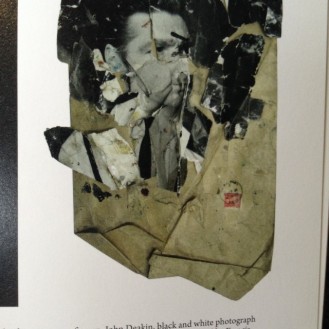 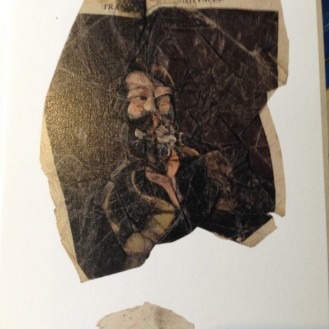 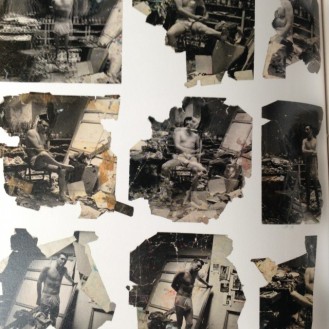 Rendering the invisibles forces that invest and deform the body. 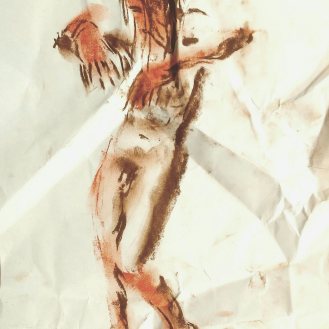 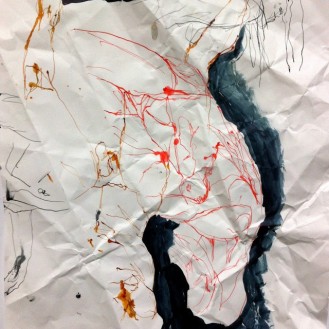 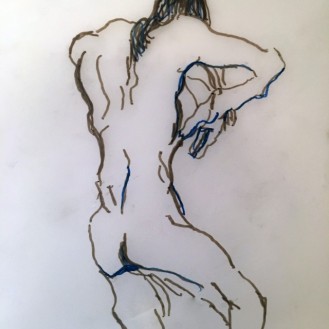 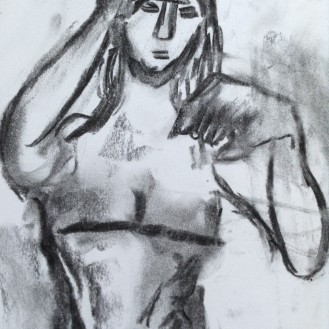 “It is not a matter of reproducing or inventing forms, but of capturing forces. For this reason no art is figurative. Paul Klee’s famous formula – Not to render the visible, but to render visible – means nothing else. The task of painting is defined as the attempt to render visible forces that are not themselves visible.”(deleuze on Bacon)
The desire to sleep, to vomit, to turn over, to remain seated as long as possible…

Form of Japanese dance theatre, the art form is known to “resist fixity”. Expression of distress, ugliness, anguish and even terror. Common features include playful and grotesque imagery, extreme or absurd environments. 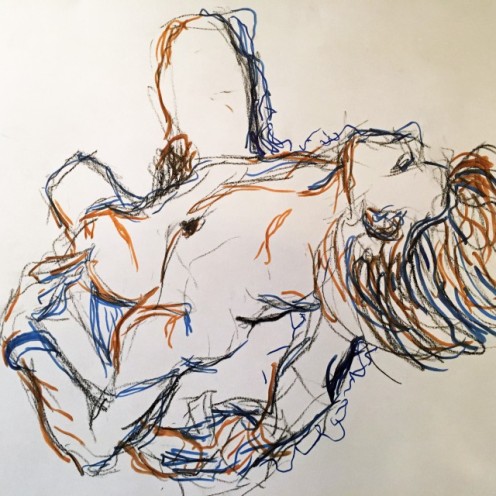 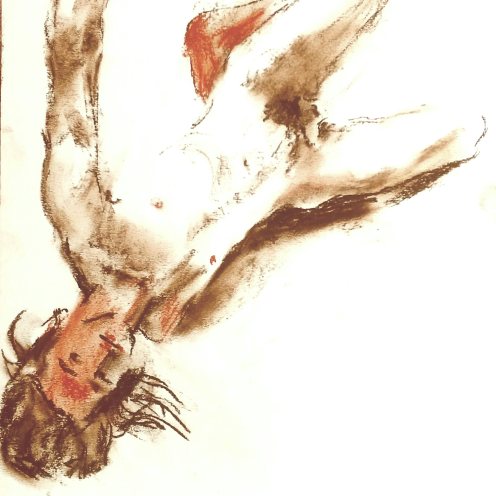 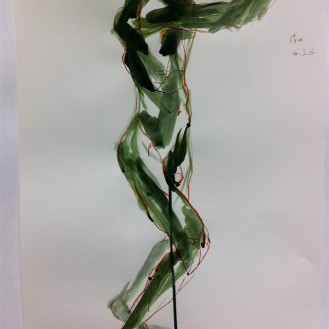 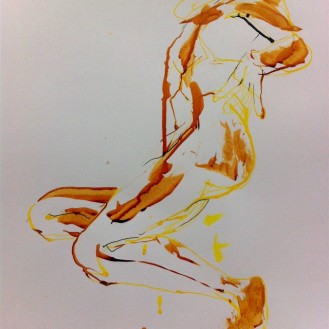 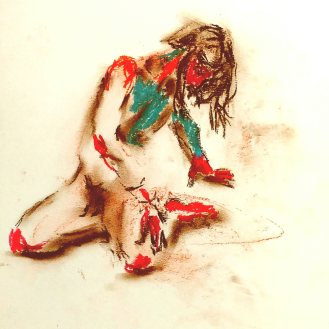 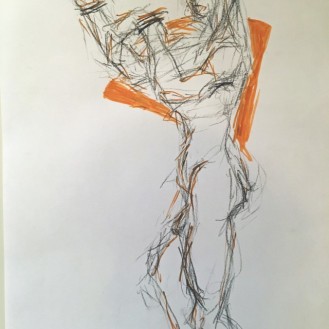 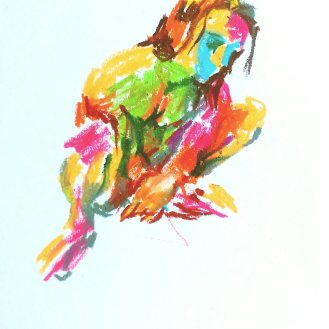 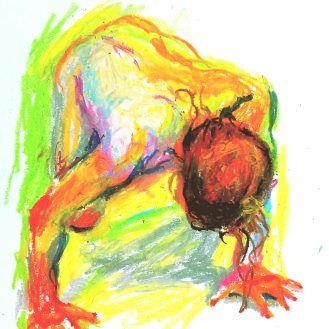 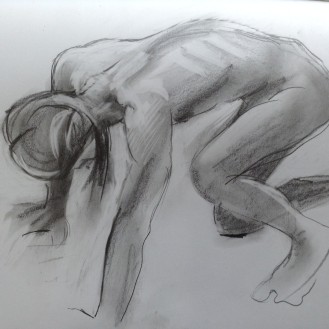