During the “Troubles” in Northern Ireland, everything was fixed, sectarian, identity driven. Now with confusion, ambivalence and ambiguity, identity and desire are again in flux. This is the moment when we should look at the process of change emerging out of the tragic possibilities of the troubles. We need a change of identity, of our skins, to let our inherited skins fall away. 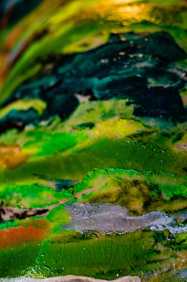 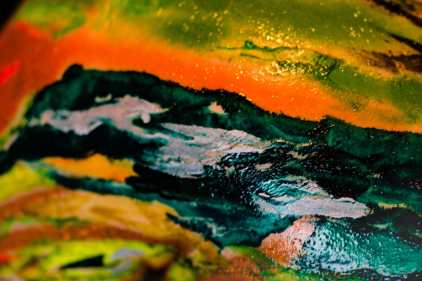 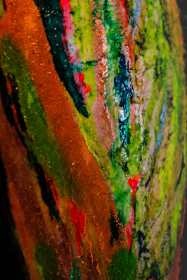 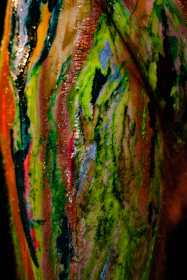 In this first exploratory project with Vincent Creelan, we are reflecting on the way his body and skin have witnessed and recorded the person he has become. 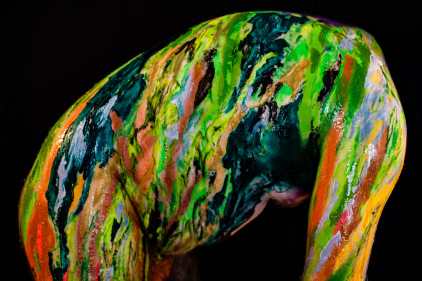 Although Vincent Creelan was born into a non-practising Catholic family, he chose to be baptised into the Baptist church at 18. However the DNA of society pre-ordained his identity and prevented him living as who he was. When his head was split open by a bomb at a check-point in Newry in 1990, the earth did not question the religious DNA of his blood as it nurtured the earth’s skin. 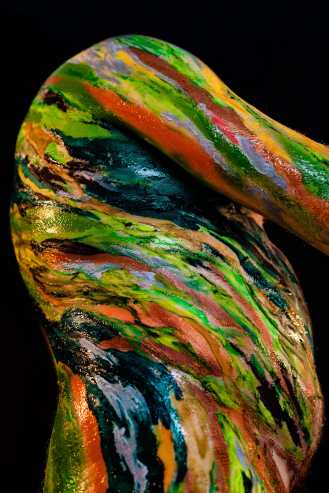 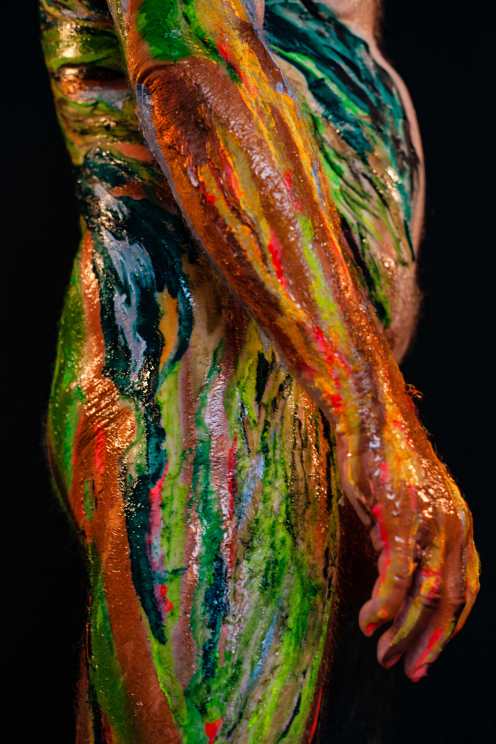 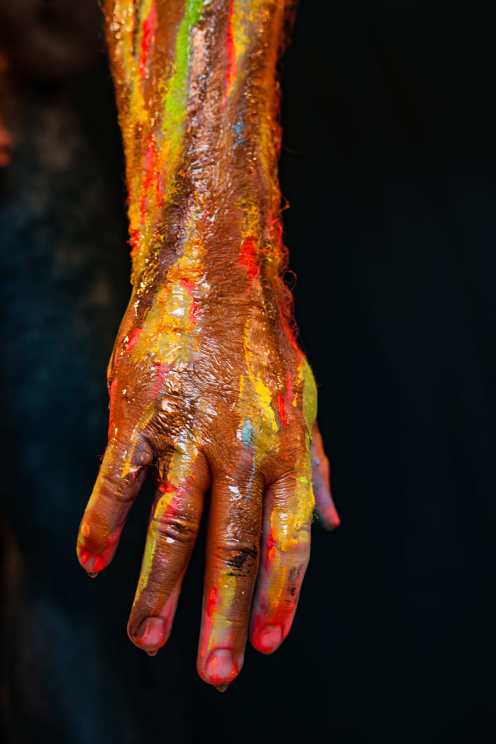 His skin becomes the earth skin of Ireland, of something older and more intrinsic, of Druid sacrifice. On it we see molten reconfigurations of tribal identities. 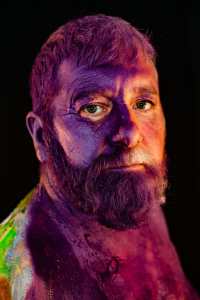